This is a summary of the report “What Does Synthetic Biology Mean for Africa?” by Dr. Eva Sirinathsinghji and Mariam Mayet of the Building International Capacity on Synthetic Biology Assessment and Governance (BICSBAG) Project, which is coordinated by the African Center for Biodiversity, ETC Group, and the Third World Network. Unless otherwise noted, all material in quotes is from the report. 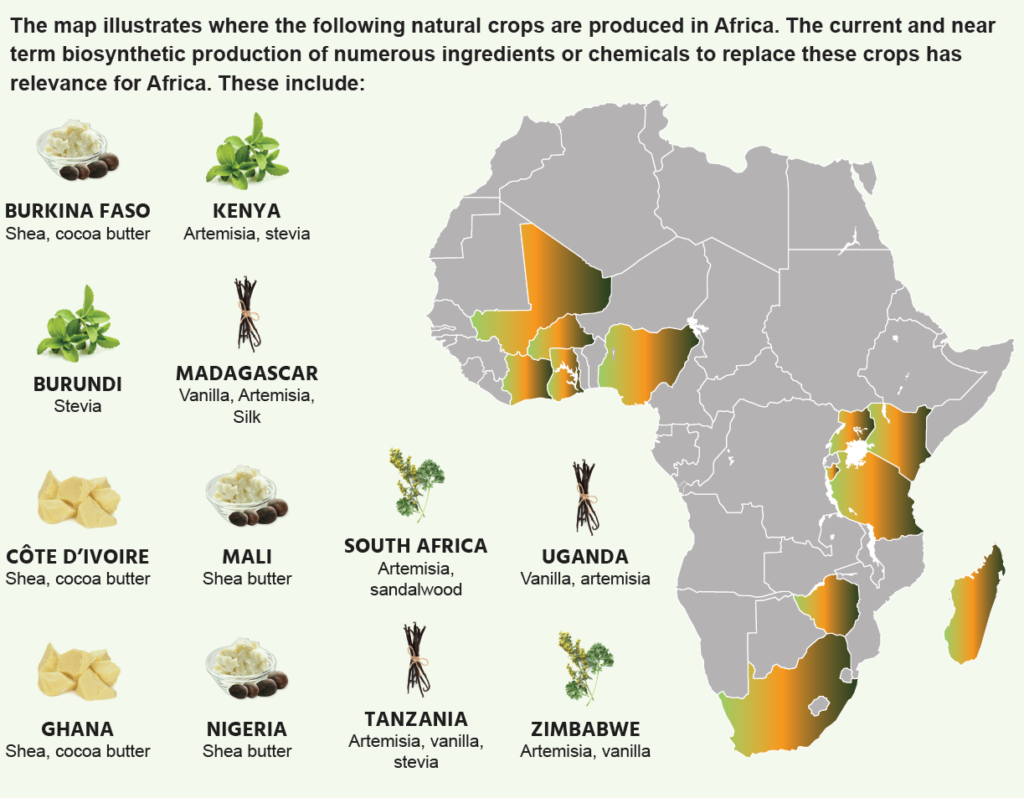 This 2018 analysis describes some of the potential dangers posed by recent technological innovations in “synthetic biology.” This oxymoronic term encompasses a range of genetic engineering techniques including DNA/RNA synthesis, genome editing, sequencing, and gene drives. The report focuses on the risks involved in exporting these techniques from the U.S. and Europe to African nations, arguing that while “the claimed modus operandi of many of the latest developments is to help Africa to feed itself, in the absence of domestic biotechnology expertise, it also conveniently provides the opportunity for the shaping of the biosafety discourse to suit the technologies’ developers and others that stand to benefit from the use of the technology.” Among the concerns raised by the report are:

The BICSBAG Project analysis concludes that recent developments in synthetic biology pose “clear risks to the environment, health and biodiversity of the African region, and threaten livelihoods.” It warns that laws and policies regulating genetic engineering in agriculture are not keeping up with technological innovations and are in urgent need of updating, especially with regard to biopiracy concerns and the development of “gene drive” organisms. 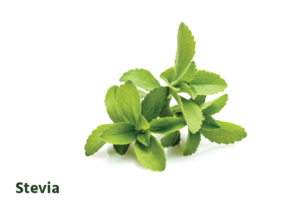 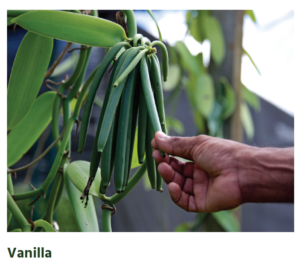 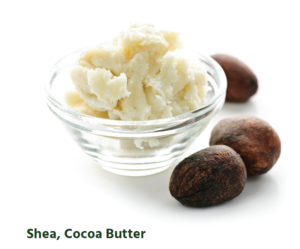