In February 2020, President Trump and Kenyan president Uhuru Kenyatta announced their intent to negotiate a bilateral free trade agreement, and in March, Trump formally notified Congress of its intention to move forward with negotiations.

In April CAGJ submitted the following comments to the US Trade Representative expressing our concerns with the proposed agreement, including the timing of negotiations, as we are in the midst of global pandemic. Many points echo those made by Citizens Trade Campaign. Please also see comments submitted by Institute for Agriculture and Trade Policy and National Family Farm Coalition, and watch Public Citizen’s Global Trade Watch video on what the US-Kenya FTA should look like, with Lori Wallach. We are collaborating with our East African partners to share information and analysis. 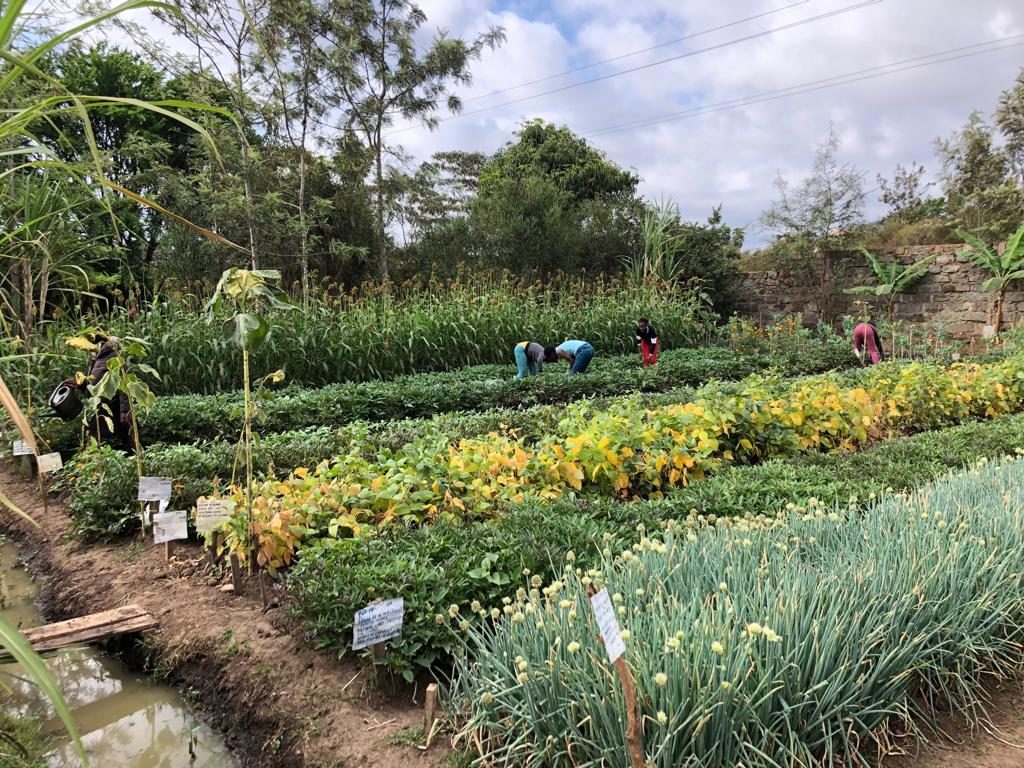 Community Alliance for Global Justice would like to comment on the Negotiating Objectives for the proposed U.S.-Kenya Trade Agreement.

Community Alliance for Global Justice  (CAGJ) educates and mobilizes with individuals and organizations to strengthen local economies everywhere. CAGJ is grassroots, community-based and committed to anti-oppressive organizing as we build solidarity across diverse movements. CAGJ seeks to transform unjust trade and agricultural policies and practices imposed by corporations, governments and other institutions while creating and supporting alternatives that embody social justice, sustainability, diversity and grassroots democracy.

In addition to supporting Washington state food organizations focused on strengthening our local food systems, CAGJ educates about the African food sovereignty movement, and follows their work closely as an ally member of Alliance for Food Sovereignty in Africa.

This seems like a particularly inopportune time to negotiate a trade agreement, when everyone’s attention is, justifiably, focused on the coronavirus pandemic.  Trade agreements matter in helping to determine the rules that affect our economies and our lives; we need to have public debates on the issues involved.  It would seem to us wise to postpone any negotiations.

The global pandemic has highlighted an issue of crucial concern to CAGJ and its members.  It has become very clear that what is most important (in conjunction with access to affordable health care) is the resilience of our food systems to address not only national level food security, but also community food security. Even in countries such as the U.S., which has surplus production to “feed” the world, the current crisis is showing the vulnerabilities of the systems in place. Kenya, in addition, is facing difficulties caused by drought and climate change, and crop losses due to locust swarms.

Pre-existing inequities are exacerbated in times of crisis.  Food insecurity is a real issue in every country. As we address the immediate crisis at hand, we must ensure that the actions we take today contribute towards building resilient communities capable of handling crises.  Trade agreements must be focused on helping countries develop resilience, support local economies and provide prosperity for small producers and farmworkers.

As far as the particulars of a U.S.-Kenya Trade Agreement are concerned, CAGJ has several concerns we would like to highlight:

Thank you for your consideration.