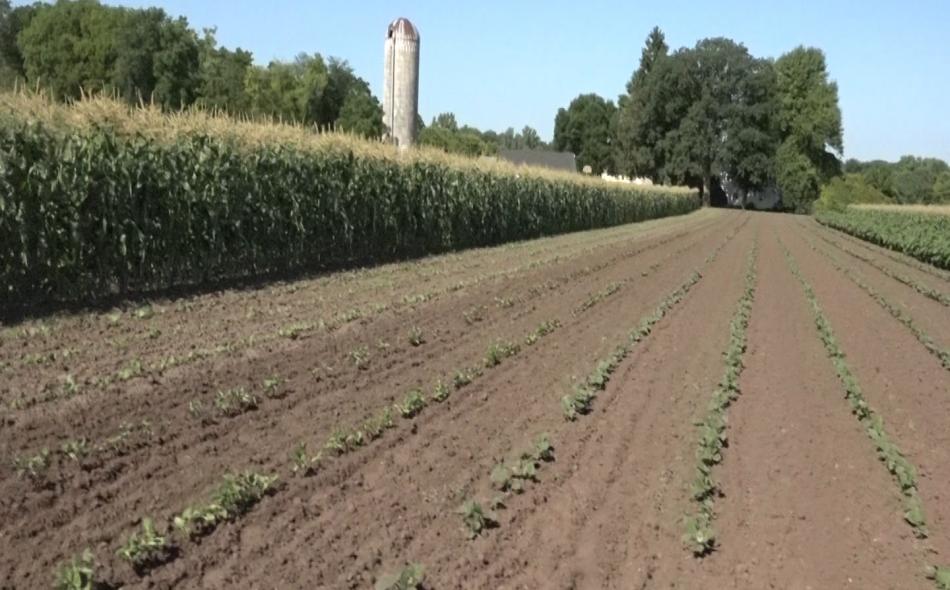 The economic state of U.S. agriculture is dire. The Federal Reserve Banks of Kansas City, Minneapolis and Chicago report that a growing percentage of U.S. farmers cannot pay the interest on their loans. Five years of falling cash receipts for agricultural commodities is eroding equity for operations that are not forced out of farming. Maximizing production to “export to prosperity” relies on agricultural practices that expose U.S. consumers to fertilizer nitrates in water, to pesticide and chemical residues in produce, and to contaminated foods. Consumer information about food, including country of origin and information on additives and genetically engineered ingredients, is non-existent or difficult to understand.

The New NAFTA proposes to remedy this situation by increasing agribusiness exports and further limiting regulation of food safety and the environmental impacts of industrial agriculture—policies that will worsen both farmers’ economic straits and the safety of our food.

Limits on scientific data used to set food safety and agricultural biotechnology standards would increase risks to human health and the environment:

New rules on labeling and regulatory processes would create roadblocks to improvements in food, health and public safety:

The new NAFTA is a huge missed opportunity to reform our trade, food and farm system. Instead of worsening the current situation, trade rules to improve outcomes for family farmers and consumers would:

For more detailed analysis and updates on NAFTA and agriculture, visit https://www.iatp.org/nafta-portal.