Community Alliance for Global Justice and the Muckleshoot Food Sovereignty Project support S.1528, Genetically Engineered Salmon Labeling Act, sponsored by Senator Lisa Murkowski (AK) and co-sponsored by Senators Maria Cantwell (WA), Dan Sullivan (AK), and Jeff Merkley (OR). As community organizations working toward food justice and food sovereignty, we support consumers’ right to know about genetically modified and genetically engineered (GE) food. Labeling gives consumers and citizens the agency to make informed choices on what they put in their bodies. As citizens, we have the right to be cautious about buying foods that are produced by biotech corporations using social and technological modes of production that carry potentially far-reaching impacts on environmental sustainability, property rights, land justice, and food system equity.

Our support of this Bill reflects our commitment to the tribal sovereignty of Northwest Native peoples, and the legal status of Northwest Treaty Tribes as co-managers of Washington State fisheries, as secured by the 1974 ruling in United States v. Washington. Northwest tribes have organized to pass multiple resolutions urging federal agencies to restrain GE salmon distribution in U.S. markets until industry and state actors make good faith attempts to confer with Northwest treaty tribes. Labelling laws offer one necessary stopgap measure toward the prevention of biotech corporations proceeding without having made any such consultation attempts, or without adequately addressing the concerns raised by tribes, fisheries biologists, food system experts, environmental groups, food safety organizations, and citizens. Going forward, we hope our elected officials will center indigenous perspectives in debates about these new forms of resource privatization and their effects on tribes and indigenous homelands. 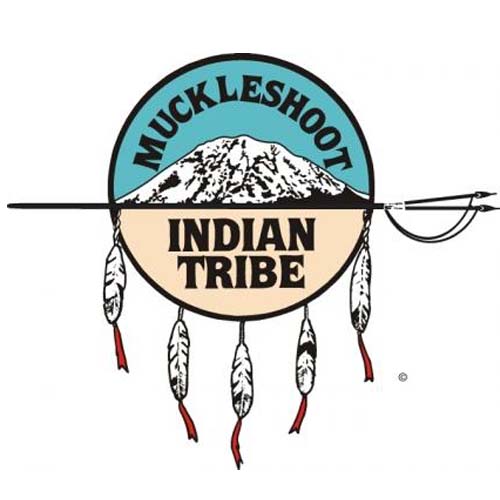 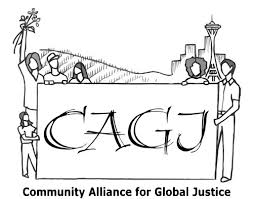 Now we need to get Senator Murray to support SB 1529!
Submit your concern directly to Sen. Murray’s office using this online contact form and copy/paste the message below – or alter it to your own words!
Dear Senator Murray,

As a community organization working for food justice, we support the right to know about genetically modified and engineered foods. We therefore urge you to co-sponsor S.1528 – Genetically Engineered Salmon Labeling Act.

In 2011, you championed taking a cautious approach to genetically engineered salmon and its potential threats to public health and our invaluable aquatic ecosystems. We feel this was necessary and important work. Thank you for speaking out and taking a stand.

We hope that you will continue to be an advocate amongst your colleagues for a mandate to label GE salmon if it ever goes to market, specifically by supporting Senate Bill S.1528 alongside Senator Cantwell. Millions of U.S. citizens and consumers clearly feel it is our right to know about how the food that is marketed to us is produced, so that we can make choices not only about the health of our bodies, our families and our communities, but to have some say about what kind of food system we have, and how it impacts the environment.

Finally, we are committed to support the tribal sovereignty of Native Northwest peoples, and the co-management of Northwest fisheries by Treaty Tribes and U.S. state actors. Northwest tribes have already organized to pass multiple resolutions urging federal agencies to stunt GE salmon production and distribution before industry and state actors make good faith conferrals with the governments of the Northwest treaty tribes. We hope you will bring this perspective into your advocacy.